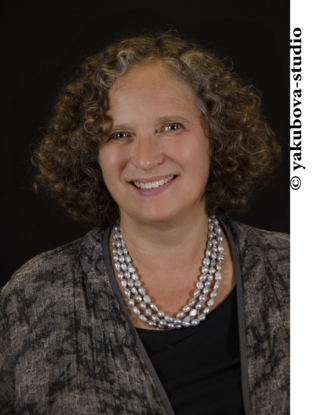 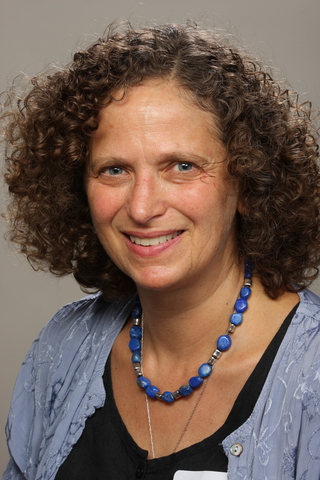 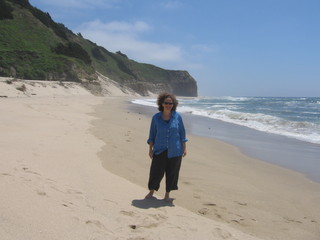 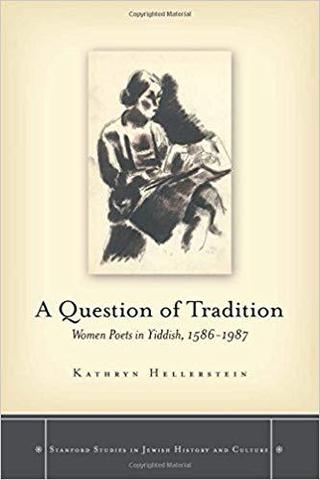 The Jewish Book Council has named University of Pennsylvania professor Kathryn Hellerstein recipient of the 2014 Barbara Dobkin Award for Women's Studies for her A Question of Tradition: Women Poets in Yiddish, 1586-1987 (Stanford University Press, 2014).

The National Jewish Book Awards highlight the best new English-language Jewish books and their authors in a range of categories.

Kathryn Hellerstein is Associate Professor of Yiddish at in the Department of Germanic Languages and Literatures and the Ruth Meltzer Director of the Jewish Studies Program at the University of Pennsylvania. Educated at Wellesley and Brandeis (BA), and Stanford (M.A., PhD), Hellerstein is a poet, a literary translator, and a scholar of Yiddish poetry and Jewish American literature.

Her other books include her translation and study of Moyshe-Leyb Halpern's poems, In New York: A Selection, (Jewish Publication Society, 1982), Paper Bridges: Selected Poems of Kadya Molodowsky (Wayne State University Press, 1999), and Jewish American Literature: A Norton Anthology, of which she is co-editor (W. W. Norton, 2001).

She is also a major contributor to American Yiddish Poetry: A Bilingual Anthology (University of California Press, 1986; Stanford, 2007). Her own poems have appeared in journals—Prairie Schooner, Poetry, Tikkun, Bridges, Kerem, Gastronomica, The Drunken Boat—and anthologies—Without a Single Answer, Four Centuries of Jewish Women's Spirituality (1992; 2009), Reading Ruth, and Common Wealth: Poets on Pennsylvania. Her many scholarly articles on Yiddish literature, and most recently, on women poets in Yiddish, are found in a wide variety of journals, anthologies, and encyclopedias. Her work has also appeared in The New York Times Book Review and The New York Review of Books.

Hellerstein has received grants from the NEA, the NEH, and the Guggenheim Foundation, as well as from the American Jewish Archives and the Hadassah Brandeis Institute. She is currently working on an anthology of women Yiddish poets and on a literary history, China Through Yiddish Eyes. She is poetry editor of Kerem and Nashim, and a member of the Authors Guild.